"Doing and Creating" (Acts of Commission)

There are two main subcategories of acts of commission: creative and disruptive intervention.

Tactics in the disruptive intervention subcategory are coercive. These tactics employ direct, confrontational action to stop, disrupt, or change an opponent's behavior. We have divided this subcategory into five types of intervention: political/legal, economic, social, physical, and psychological.

Political disruption is the process of subverting or obstructing an opponent's government or legal system. This may include disrupting the operation of a legislature, whistleblowing, or overloading administrative systems. 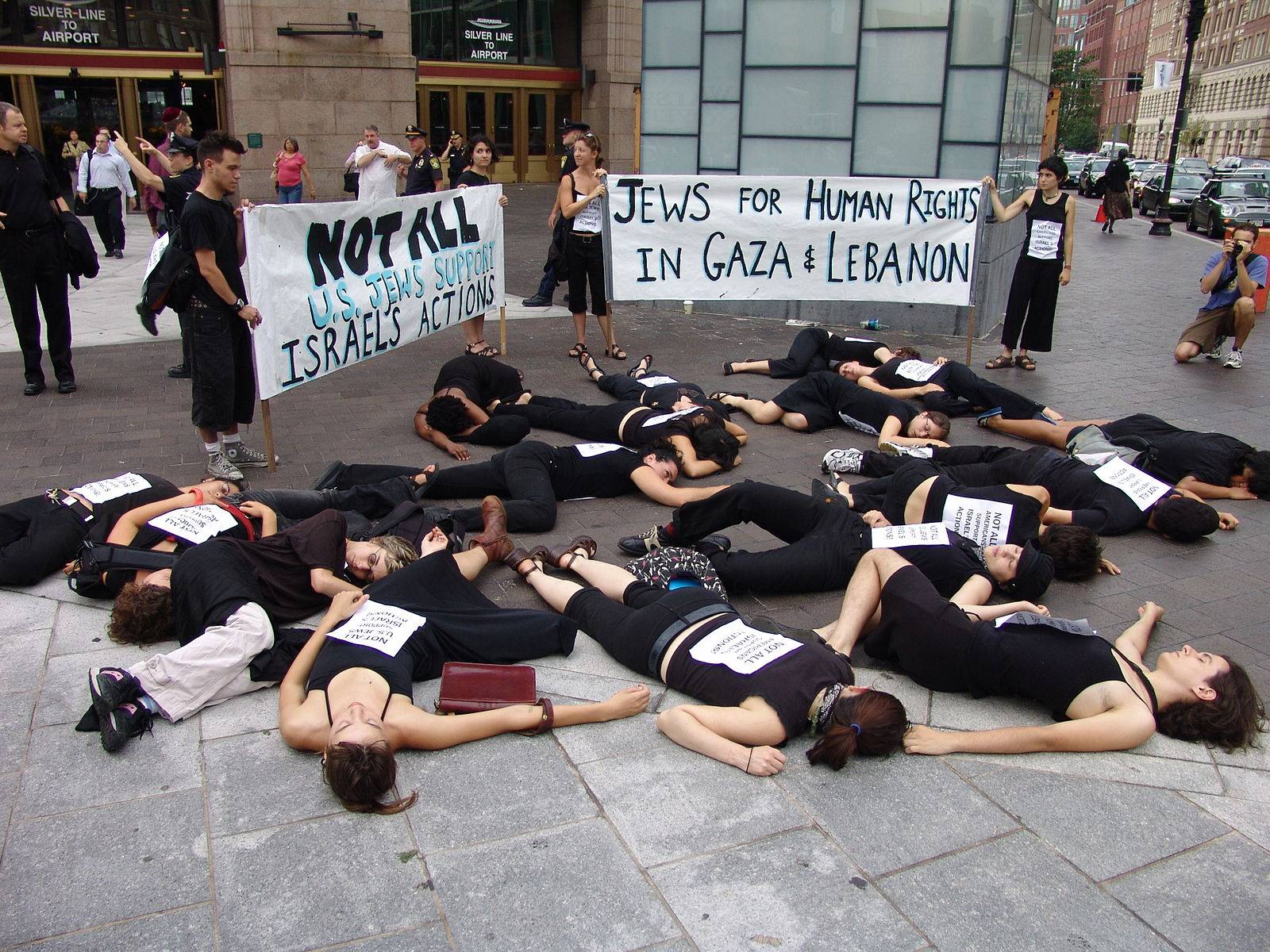 Economic disruption is primarily focus on imposing financial cost upon an opponent.  This could take the form of disrupting a land auction, seizing or dumping assets, or business whistleblowing.

Social disruption attempts to intrude in social patters, occasions, and institutions. Shouting down a speaker, hosting a speak-in, and media-jacking are all examples of this type of tactic.

Physical disruption actively deploys bodies or items in places where they are not legal or wanted in order to obstruct, disrupt, or interfere with an opponent. An example of this type of tactic is a die-in, where protestors simulate being dead in order to take up space. This can serve very pointed messages, especially when it includes the use of props such as fake blood or chalk outlines of bodies, while also being very disruptive.

Psychological disruption is the most contentious of these tactics. It includes engaging in acts of self-suffering or dramatization in order to force attention to one's message. A common example of this method is self-mutilation, or this method simulated through body art.

Intervention can also be persuasive in nature. This subcategory is called creative intervention, or methods which attempt to establish a new pattern of behavior and norms. These actions potentially use rewards and constructive approaches to persuade an opponent to change their ways. These tactics are typically aimed at long term, societal change rather than immediate deposition of a visible opponent (such as a head of a regime). This subcategory is divided into the same five types of intervention as disruptive intervention. 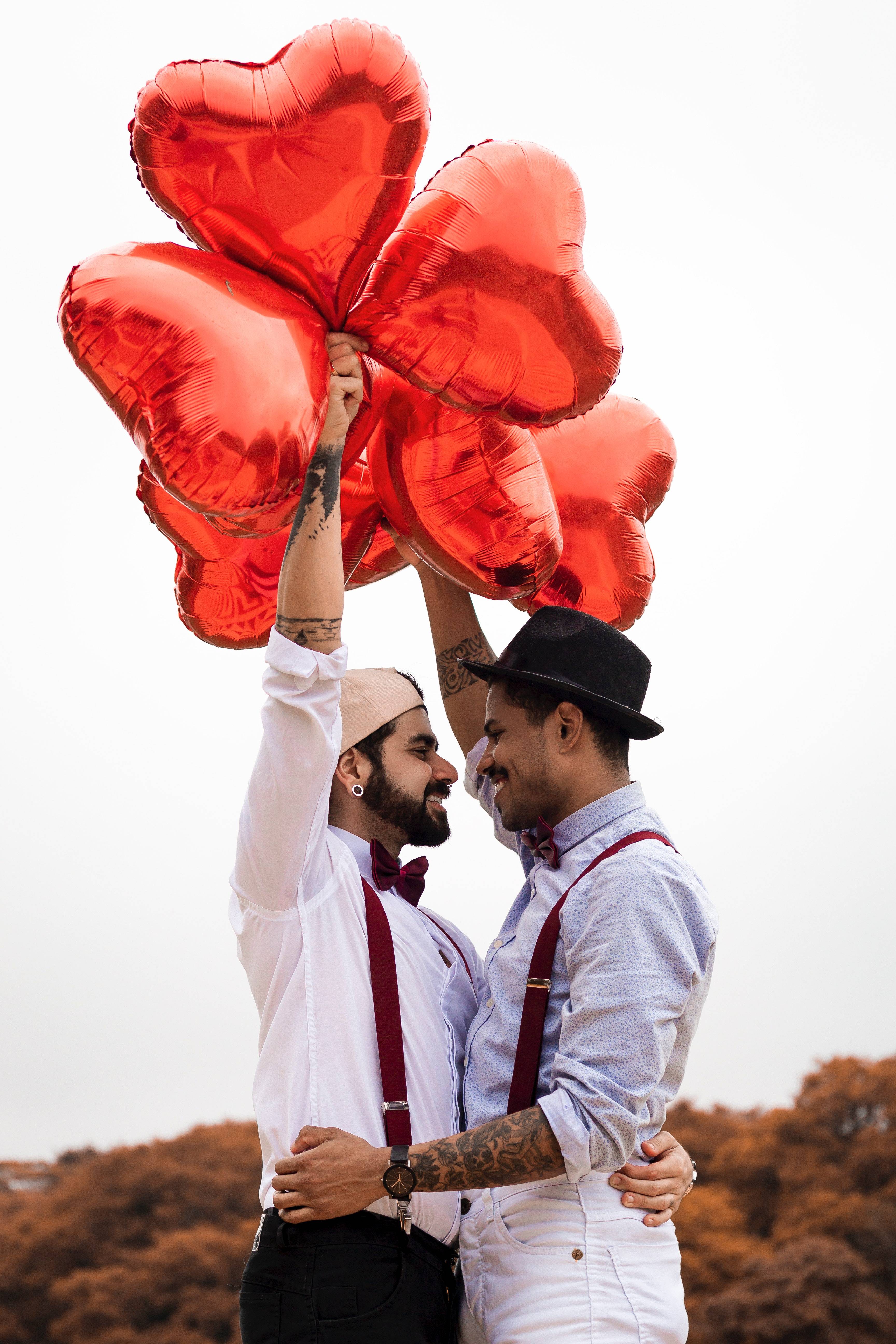 Political creative intervention employs a positive set of actions that seek to reward or persuade an opponent to support, or tolerate, a movement's goals. It can also be used to pressure a third party.

Social creative intervention entails engaging in physical or material action to change social behaviors and cultural norms in constructive ways. For example, one may participate in same-sex marriage ceremonies, even when these unions are not recognized by the government, in order to normalize the idea of same-sex marriage.

Physical creative intervention uses human bodies or items to obstruct the opponent by means of new social practices or material changes. For example, one might tear up a concrete tarmac to build a community garden.

Psychological creative intervention employs rewards to shift the paradigms of how people think. For example, an organization may choose to self-impose complete transparency, as the Networked Public TV did when they published behind-the-scenes discussions of organizing protests, including the financials. This voluntary transparency served to shame the corrupt government for their lack of openness.

Head back to learn more about the other categories of methods, or check out our List page to see a quick overview.