"Not Doing" (Acts of Omission)

There are two main subcategories of acts of omission: noncooperation and refraining.

Tactics in the noncooperation subcategory are coercive. Generally, they entail refusing to engage in some expected behavior in order to increase the costs for the object of protest. Simply put, it is not doing what your opponent wants you to do.  These constitute the vast majority of acts of omission. We have maintained Gene Sharp's 3 spheres of actions under this subcategory: economic, social, and political. 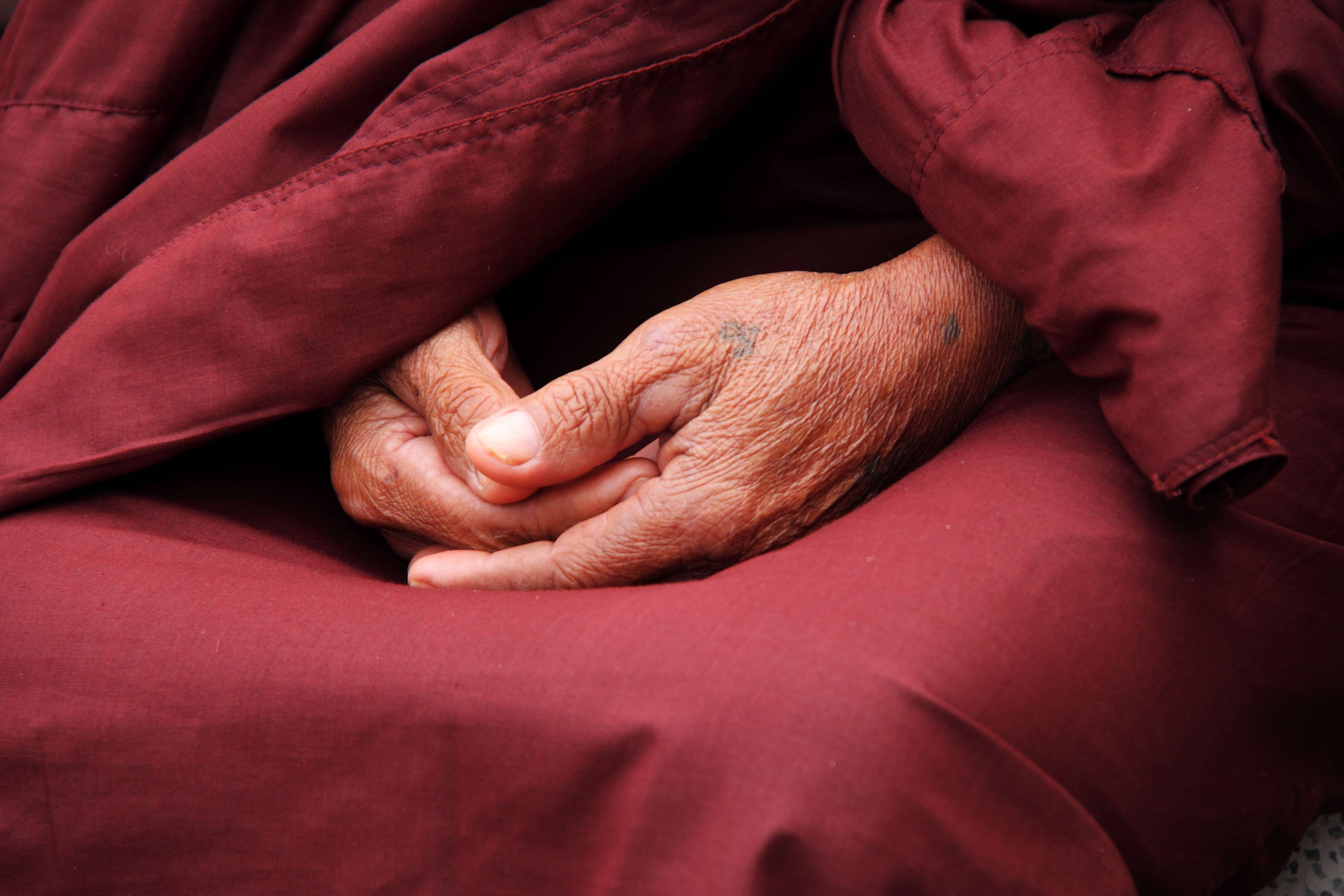 Economic noncooperation includes tactics such as divestment, strike, or boycott.

Social noncooperation requires refusing to engage in expected social behavior. Tactics in the category include withdrawal from a system, ostracizing an individual, or refusing to cooperate with specific events or customs. For example, one may withhold religious rights to political leaders who's practices violate the tenants of religion, as the Burmese monks did to military officials in 1990. 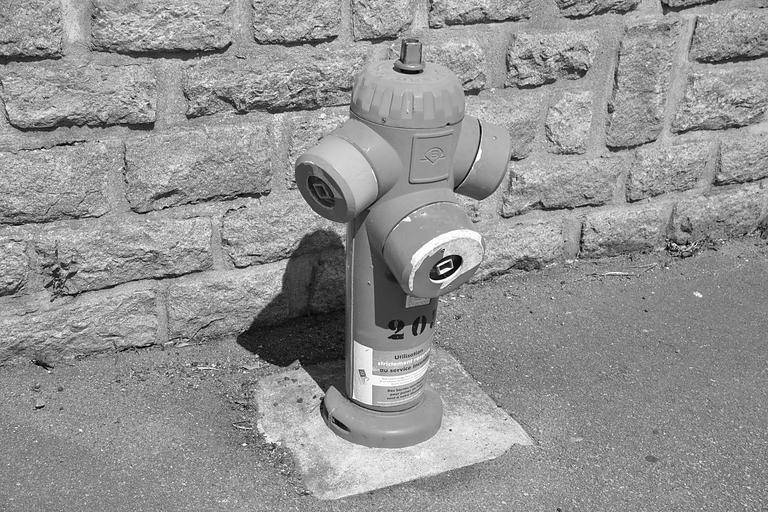 Political noncooperation is similar, but requires withdrawing cooperation from a political system or institution. One example is inter-agency noncooperation, such as when, in 2015, the Korean fire department turned off fire hydrants in order to prevent security forces from water hosing protestors.

Tactics in the refraining subcategory, on the other hand, are persuasive and are the halting of planned activities in order to reward responses. They are the flip side of noncooperative tactics, in that they ultimately entail doing what your opponent wants you to do. 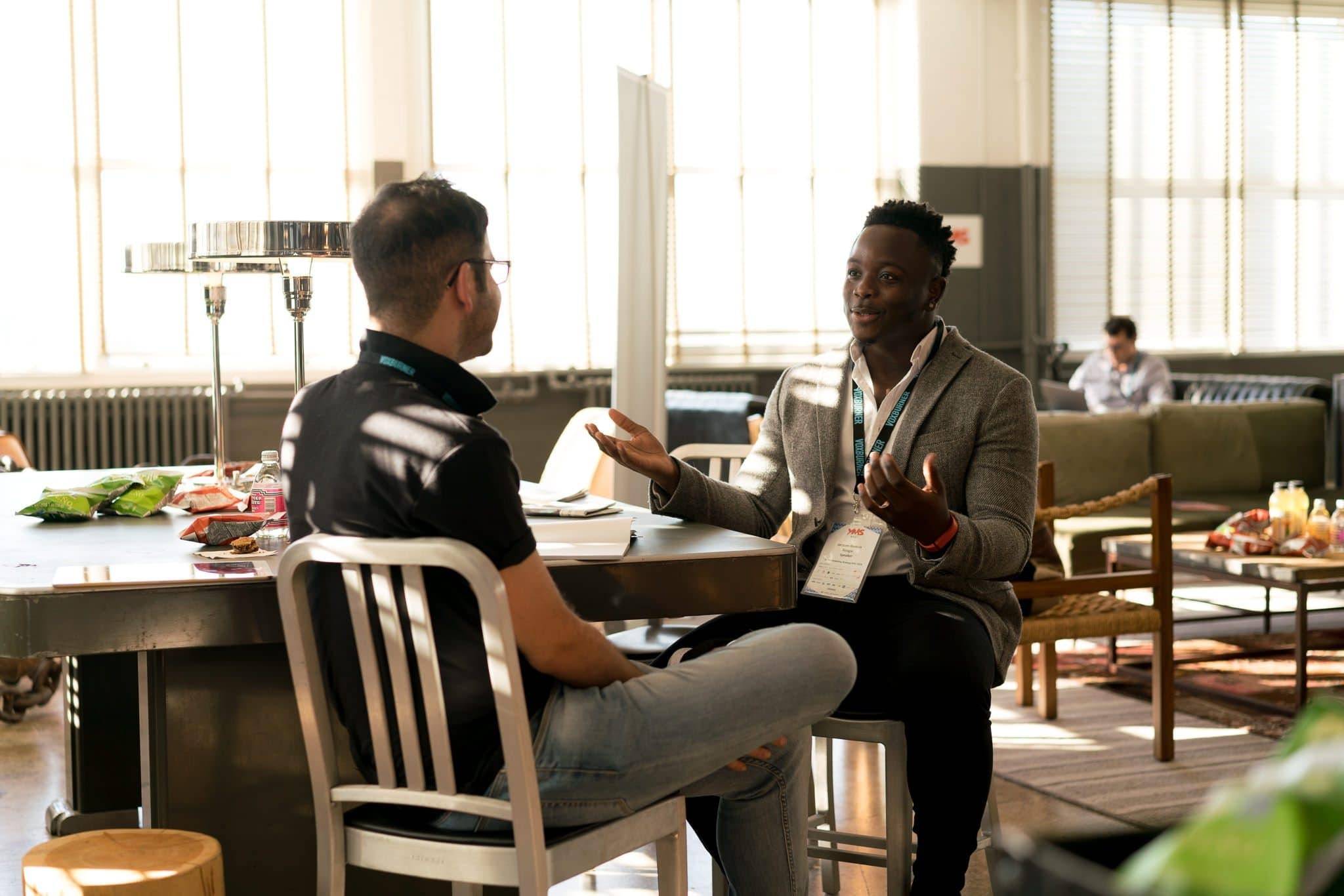 However, they are chosen strategically by leaders and advocates in order to advance the larger goals of the movement. Rather than being instances of giving up, these tactics change the dynamics of the struggle in order to move closer to long term success. These tactics are either suspending or refraining.

Suspending includes calling off an ongoing action, such as ending a strike in order to show goodwill to customers.

These subcategories can be broken down even further. To see a complete list of all of these subcategories, as well as an overview of the other categories of tactics, check out our List page. Or, you can head back to the previous page to learn detailed information about the two other main categories.