Banners, Posters, and Other Displayed Communication

Description: Portable written, painted, or printed communication that is typically displayed in public and used to send or amplify a message 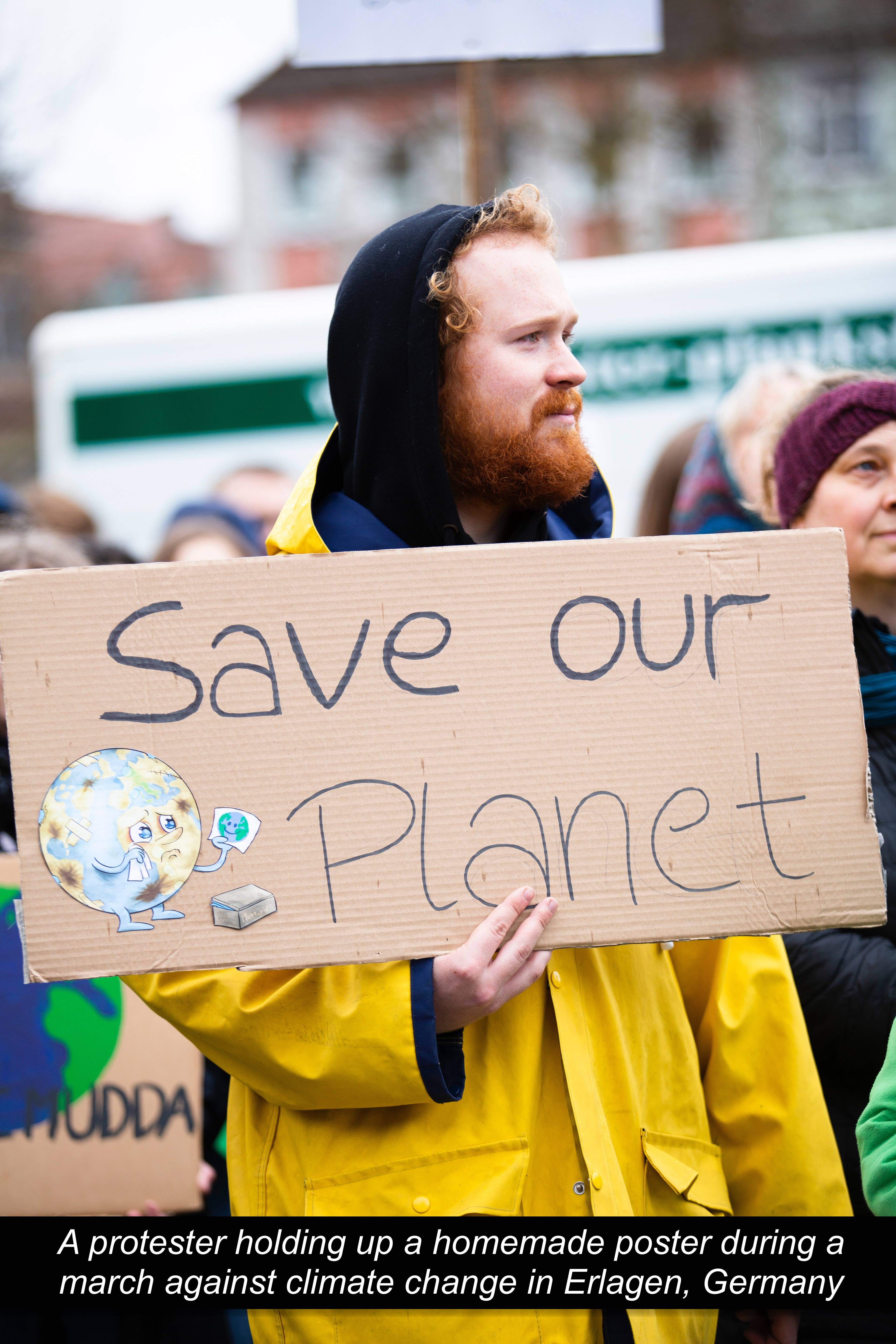 In September of 2012, Guerrilla Girls, a group of feminist activist artists, drove a 61-square-meter (200-square-foot billboard) to the front entrance of the Museum of Fine Arts (MFA) in Boston, Massachusetts, USA. The billboard featured a nude woman in a gorilla mask and had a tagline of "Do women have to be naked to get into Boston museums?" The billboard called attention to the lack of gender parity in the artists represented in the MFA's collection, where at the time only 11% of featured artists were women. The billboard also made the rounds during Boston's "First Friday" event, which encourages people to support the arts as part of their monthly routine. The MFA responded to the tactic, recognizing the current lack of gender parity in their museum and citing their recent efforts to fix this issue. They stated they are working to start more conversations on women in the arts and a much higher percentage of their new acquisitions are by female artists. The Guerrilla Girls welcomed this, as their billboard was intended to spark conversation and encourage more consideration of female representation in the art world.