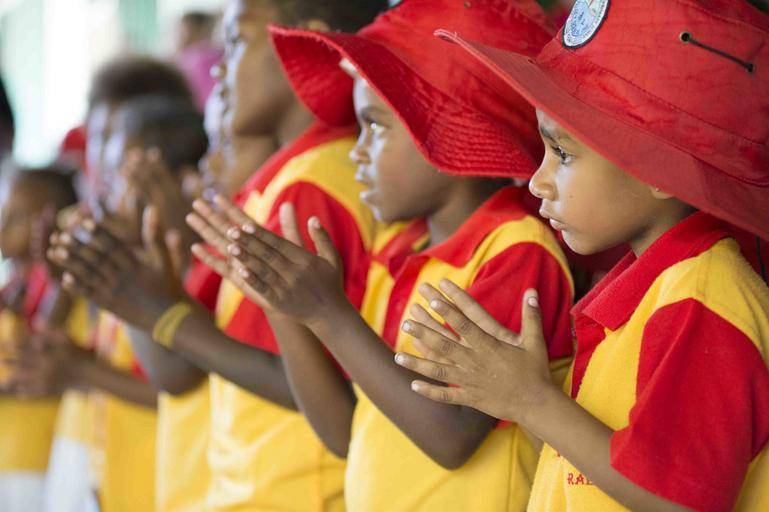 In response to the authoritarian regime in Belarus in 2011, protesters resisted with applause. Through a series of modest protests, organizers worked to show their own resilience and strength while pointing to their President’s, Alyaksandr Lukashenka. paranoia and panic. Across the country, protesters gathered in the streets and wordlessly clapped, turning the usual sign of support into one ofdissent. In response, the government banned all applause except that directed to war veterans during independence day celebrations. And so when Lukashenka concluded a combative speech, no one applauded. Turning applause against their dictator, Belarusian protesters were able to show their dissent against an oppressive regime.