Description: Banging on pots and pans as part of a march or similar event. 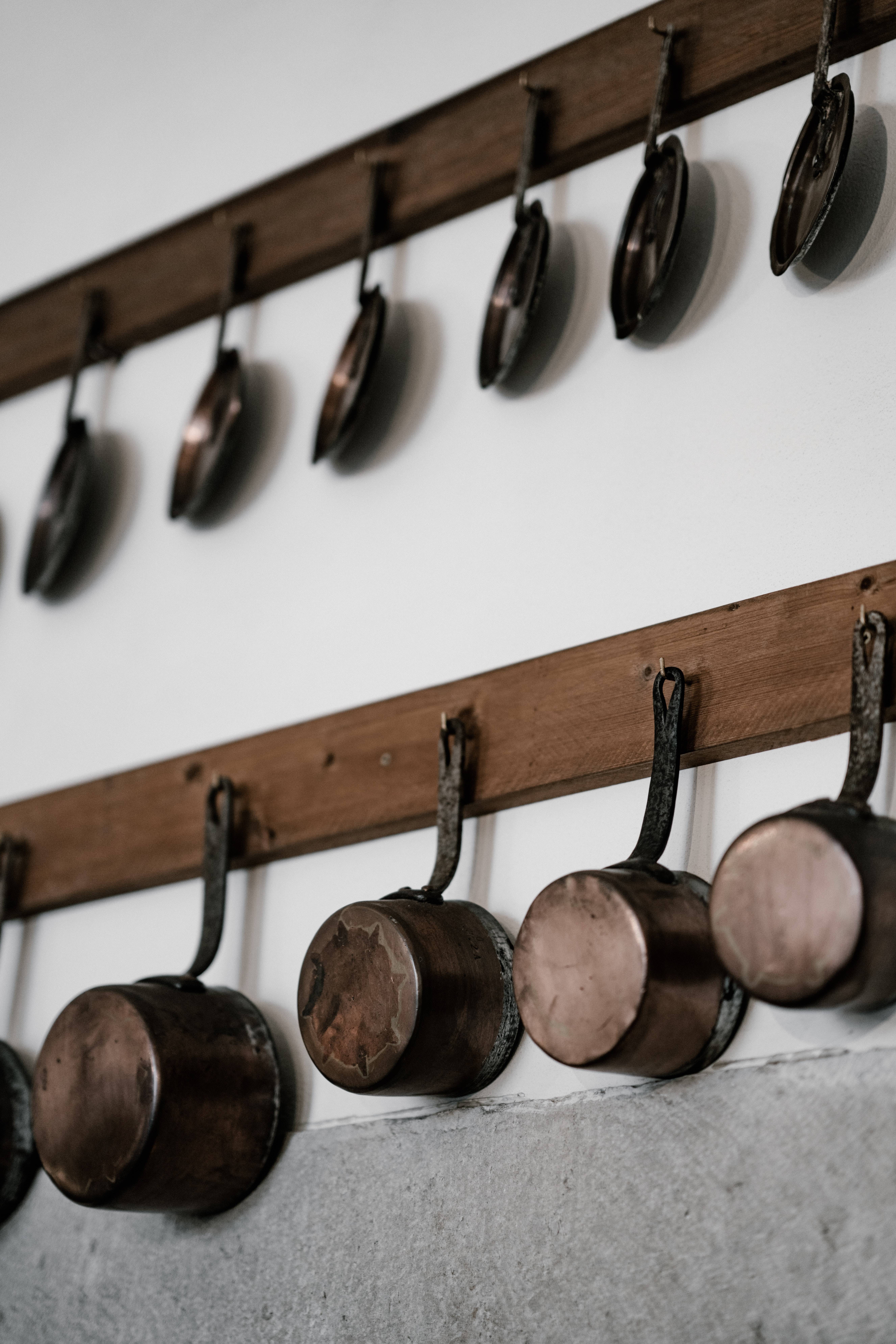 First Use of Cacerolazo: March of the Empty Pots

This is the first recorded use of Cacerolazo in modern history. In protest of Chilean President Salvador Allende Gossens, Chilean protesters, led by women and students, took to the streets in December 1971. More than 5,000 women participated in the "March of the Empty Pots," which began as a demonstration against food shortages. Women took to the streets, banging spoons against pots and other kitchenware in order to create enough noise to disturb society and force the attention of officials. As the protest continued, it grew into a broader statement against Chile's left-wing government and a recent visit of Prime Minister Fidel Castro of Cuba, who had just visited Chile. Protests continued nightly for several weeks, particularly in upper-class neighborhoods, as people continued to protest against the socialist government. These protests were part of a larger political conflict in Chile, between the leftist government of President Allende and the then-General Pinochet, who would eventually overthrow Allende and rule Chile for 17 years as a military dictator.

Check out Beautiful Trouble for more information about this tactic.