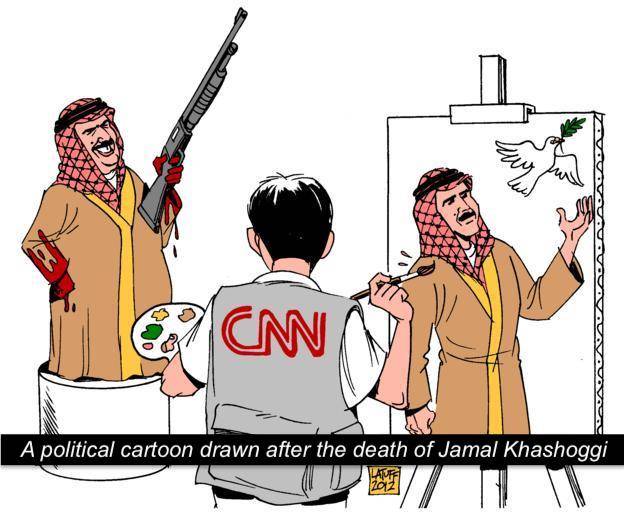 Alison Bechdel published Fun Home: A Family Tragicomic, a graphic novel about her childhood, in 2006. The story follows Alison as she realizes she is a lesbian and has to confront how her own coming to terms with her sexuality was influenced by her closeted gay father Bruce. The graphic novel went on to win many awards and become recognized for its impressive writing as well as the importance of the topic. But it also created controversy over the inclusion of Fun Home in public libraries and college courses, where some felt the contents were not suitable. However, the controversies only led to increased exposure and popularity for the book, spreading Bechdel's message further.