Description: Using social networking sites to "check in" at a protest and show your support. 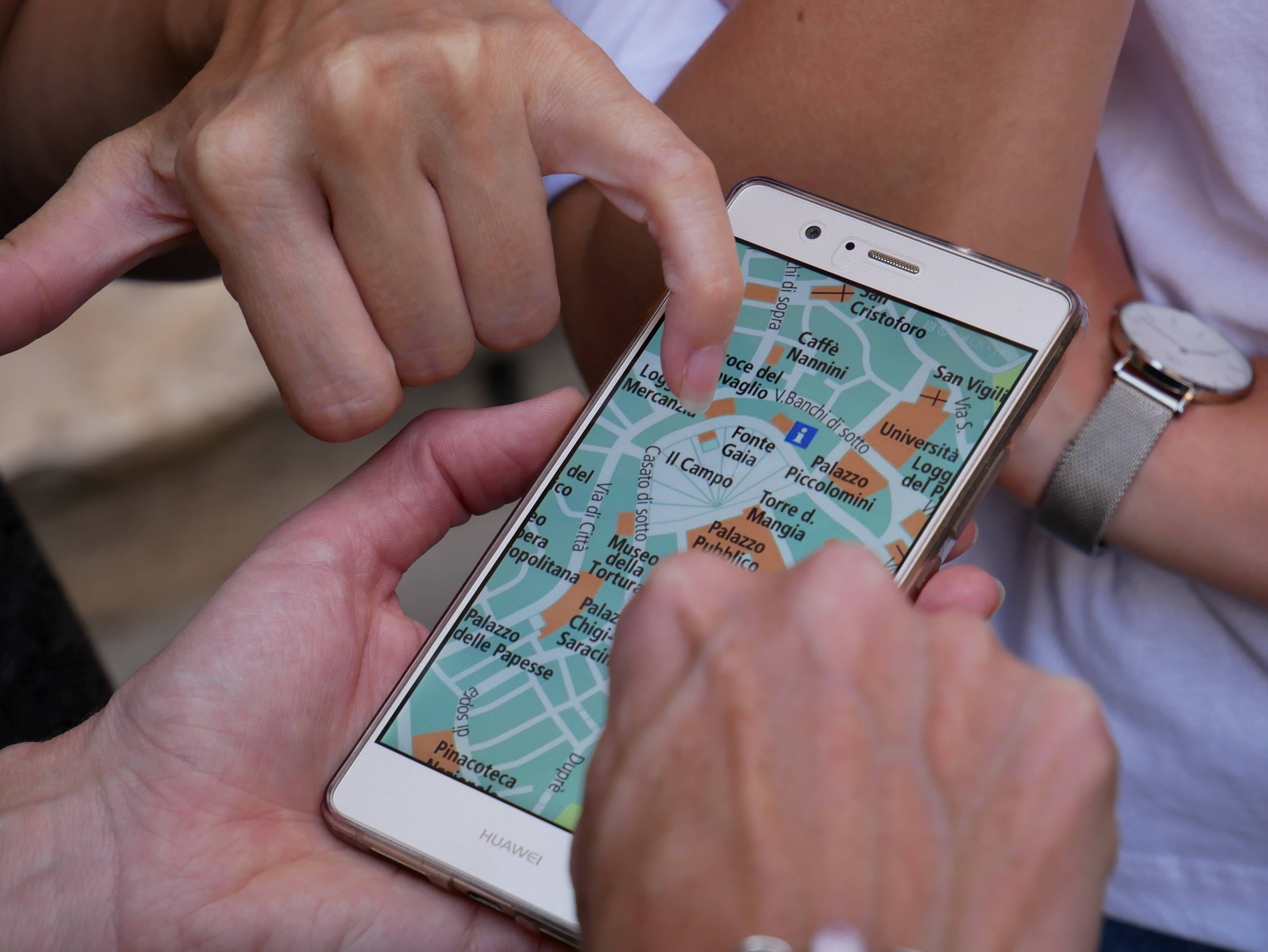 In the fall and winter of 2016, the Standing Rock Sioux protested the construction of the Dakota Access Pipeline in order to protect their tribal land in North Dakota, USA. One tactic employed by organizers was encouraging supporters to check-in to the protest on Facebook. Originally, the group wanted those who attended the protest to check in, thus creating a digital record of the protest. After rumors circulated that police forces were following this data to track protesters, organizers encouraged supporters to check-in en masse, even if they were not physically at the event. This led to over 1.5 million check-ins on Facebook, and made a clear statement about the degree of support behind these protesters.