Description: Releasing entire digital archives of materials of secret/classified materials in order to educate the public and/or increase awareness. 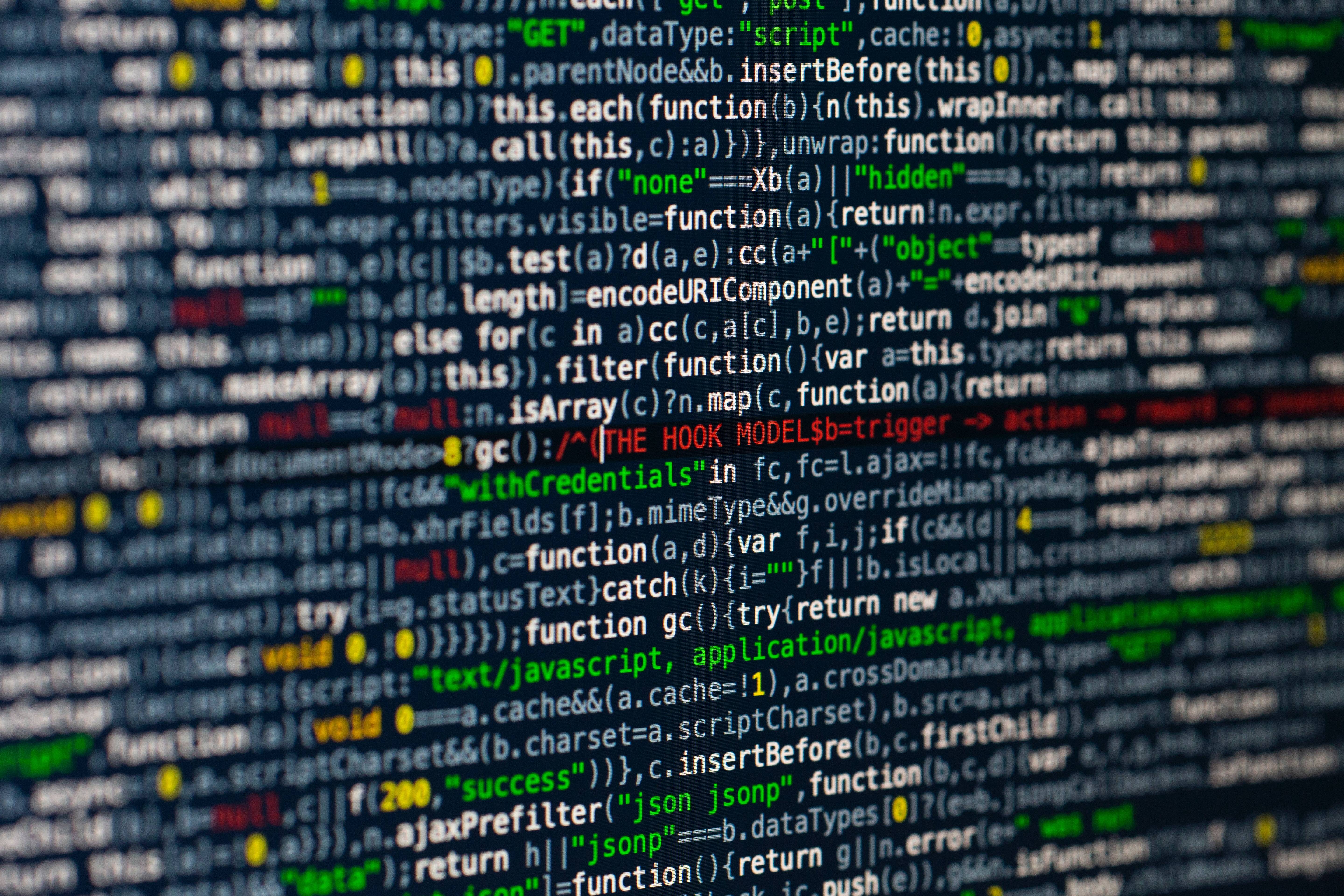 On March 9, 2016, whistleblower "John Doe" leaked 11.5 million documents from the database of Mossack Fonseca, a Panamanian law firm that held the financial information of global elites. He continued leaking information over the following year, showing that employees of Mossak Fonseca had broken rules requiring they identify and verify clients and instead allowed clients to be anonymous. His leaks proved the law firm allowed clients to register shell companies in low-tax jurisdictions without verifying these accounts were legal. The documents leaked in the Panama Papers investigation revealed involvement of political leaders from around the world and led to 150 inquiries, audits, or investigations by 79 different governments or companies. John Doe aimed to highlight the growing income inequality and global financial corruption, enabled by the law firm.

In June 2013, news that the US National Security Agency (NSA) collected phone records from millions of Americans created waves. The Guardian published a secret court order directing telecommunications company Verizon to turn over data to the NSA daily. Soon after, additional information about the tracking of online communication in a surveillance program known as Prism was released. These revelations came due to a database leak from ex-CIA systems analyst Edward Snowden, who was then charged in the US with several crimes. Snowden’s leaks also revealed NSA hacking operations worldwide. Due to these leaks, it became clear the NSA was breaking US privacy laws hundreds of times every year, bringing attention to the broader issue of government surveillance.