Description: Creating false currency that can be used to combat corruption, spread awareness about the issue, and et cetera. 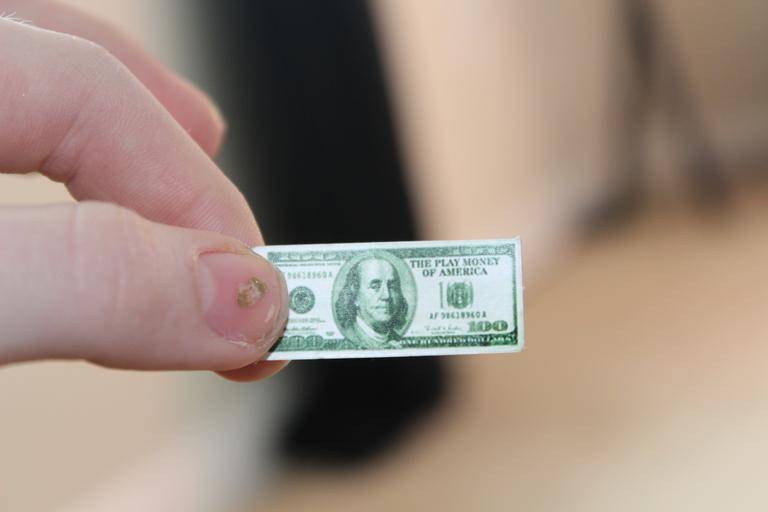 5th Pillar, a nonprofit in India, began printing new “Zero Rupee” notes and distributing them to corrupt officials in 2007. The bills are blatantly fake as they are oversized, purple bills with Gandhi’s portrait. The nonprofit distributed the bills so individuals can give them to any public official who asks for a bribe in order to shame them for their corrupt behavior and encourage them to change their ways. 5th Pillar estimates nearly 2.5 million notes had been distributed across India in the first nine years they ran the program. The bills help individual people encourage political officials to do their duty without needing to be bribed while spreading a broader message about political corruption.