Description: Digital games that are used to criticize opponents and their ideas or to model a new behavior or institution. 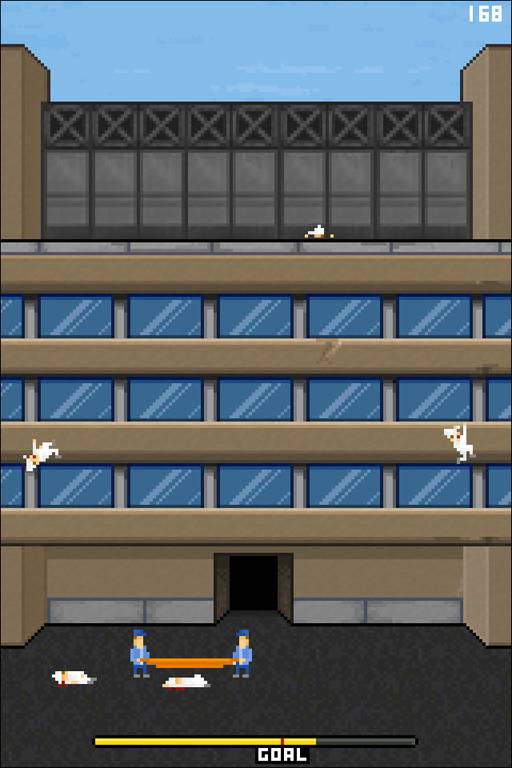 In October of 2019, a group of students in Hong Kong released a virtual reality game that is a first-person game that simulates the anti-government protests in Hong Kong. By allowing players to dodge tear gas, run from police, and navigate their way through crowds, the game was designed to allow people to understand what it is like being on the frontlines of the often-illegal protests. Designed both to spread awareness on the conditions created by the government and help prepare people to protest in person, the game explicitly has a pro-protester stance. The developers hoped the game would increase involvement in their movement both from people in Hong Kong and around the world.