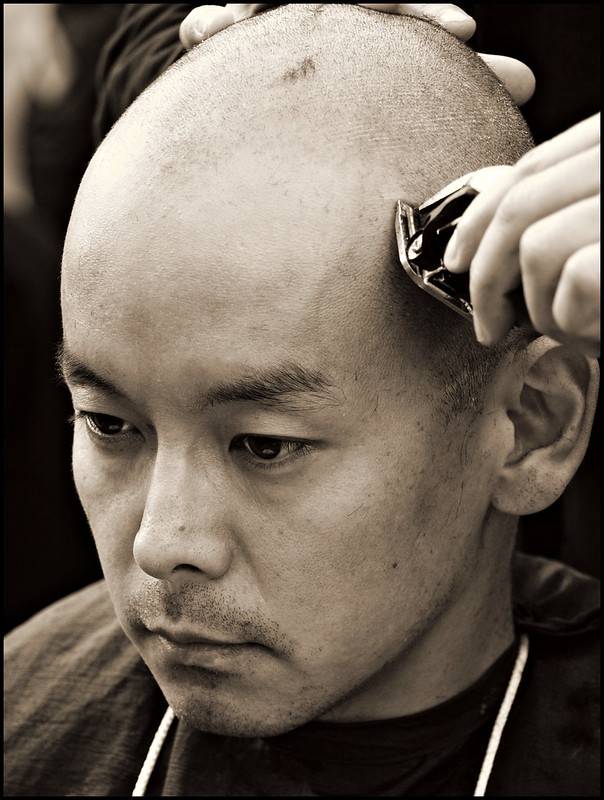 In August of 2016, the United States announced plans to install an anti-missile system in the Seongju region of South Korea. Local residents were opposed to the plan, feeling it made the region a potential target for attack. Particularly with tensions with North Korea rising, residents of the region believed the Terminal High Altitude Area Defense (THAAD) system would make them less safe, not more. In order to show their dissent, protestors collectively shaved each others heads in public. They hoped this would serve as a clear symbol of the determination to remove the missile system from their town. Many of the dissidents are local farmers, and want to protect their land and home from becoming a target of North Korean aggression. US military officials claim their wish to keep THAAD in Seongju until the entire Korean peninsula is denuclearized.