Description: The practice of magic used to condemn the actions of an individual or group 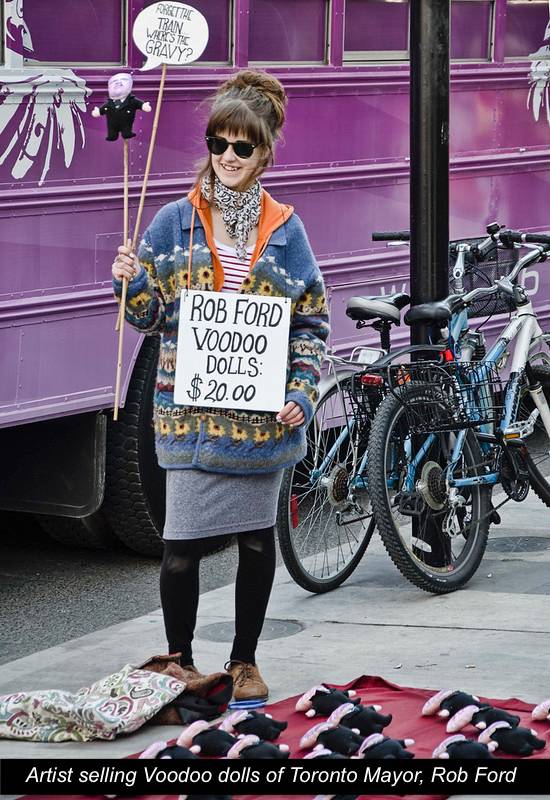 On August 27th of 2025, seven Japanese monks from JKS47, gathered in a plaza outside of the Japanese Ministry of Economy, Trade, and Industry. "JKS" is an acronym of Jusatsu Kitōkai Sōdan (literally, Curse Death Prayer Meeting Monk Order). Once active in the 1970s, the group reconvened to once again practice the magic of the Chūshingura, in protest against the militarist policies of Shinzo Abe and his government. There have been large demonstrations against the expansion of the military in Japan, notably the new overseas operations by the Self-Defense Force. The monks practiced a prayer meeting in which they communicated and communed with the dead to judge the crimes of contemporary Japan. The language used in the prayer imposed a deadly malediction of some kind on those that did not align their actions with the wishes of the dead and ignored the grace of the gods. Although not explicitly directed at Prime Minister Abe or his government, the location of the protest clearly demonstrates the intended message of JKS47.