Description: Using makeup or face paint to demonstrate/display a message or make a point. 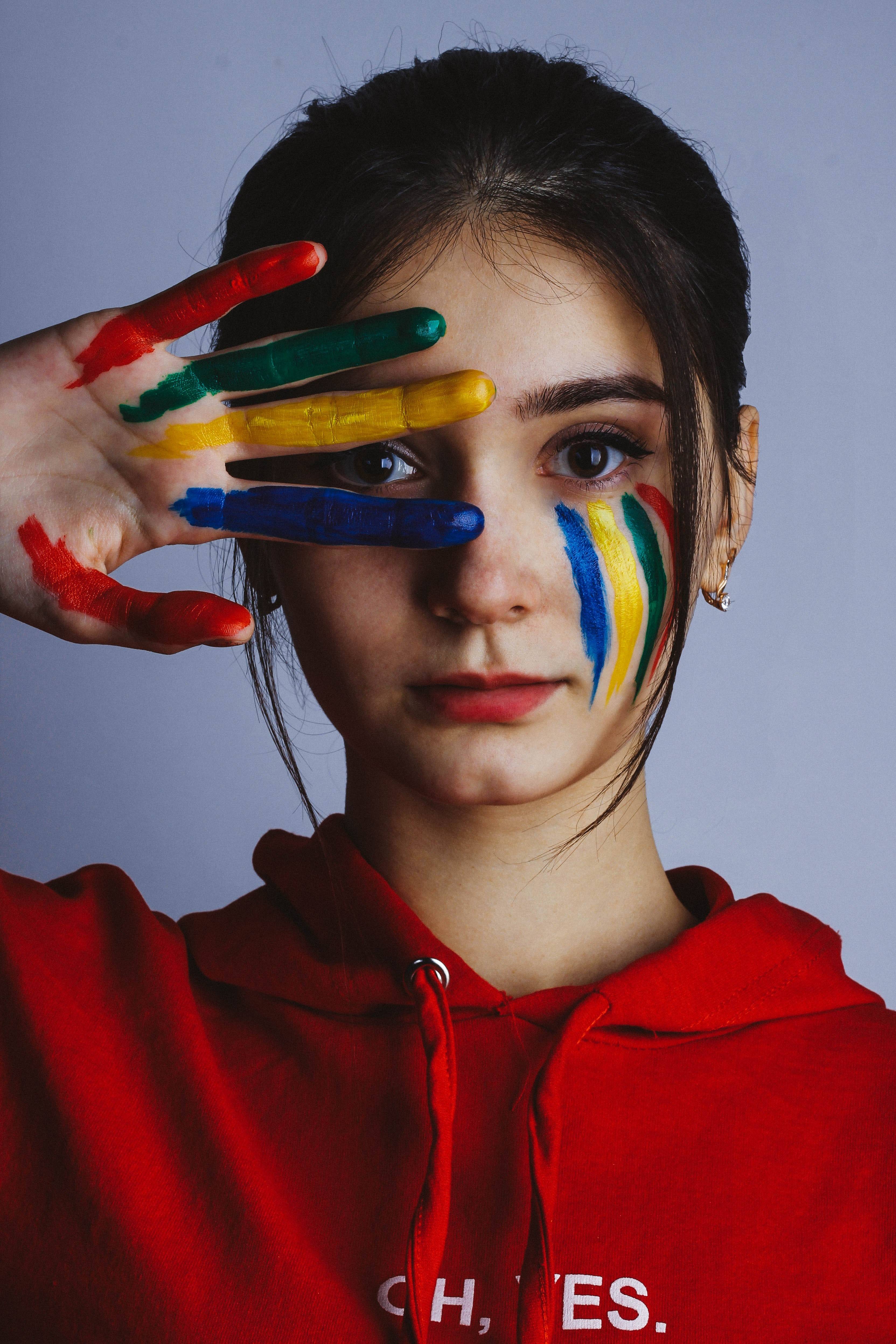 During a European Union summit on Brexit, European Parliament President Antonio Tajani paused to apply a red line of makeup on his face, simulating a cut below his eye. The move intended to bring attention to the violence about one third of women experience in their lifetimes. Other public figures, such as Italian soccer player Cristiano Ronaldo, also made this statement by using makeup to create “cuts” on their face. This very public use of makeup brought attention to a movement spreading across Europe and the world which focused attention on violence against women and encouraged action to stop it.