Description: Using puppets (and puppet shows) to exemplify a message, make fun of opponents, or critique a particular group/individual/issue. 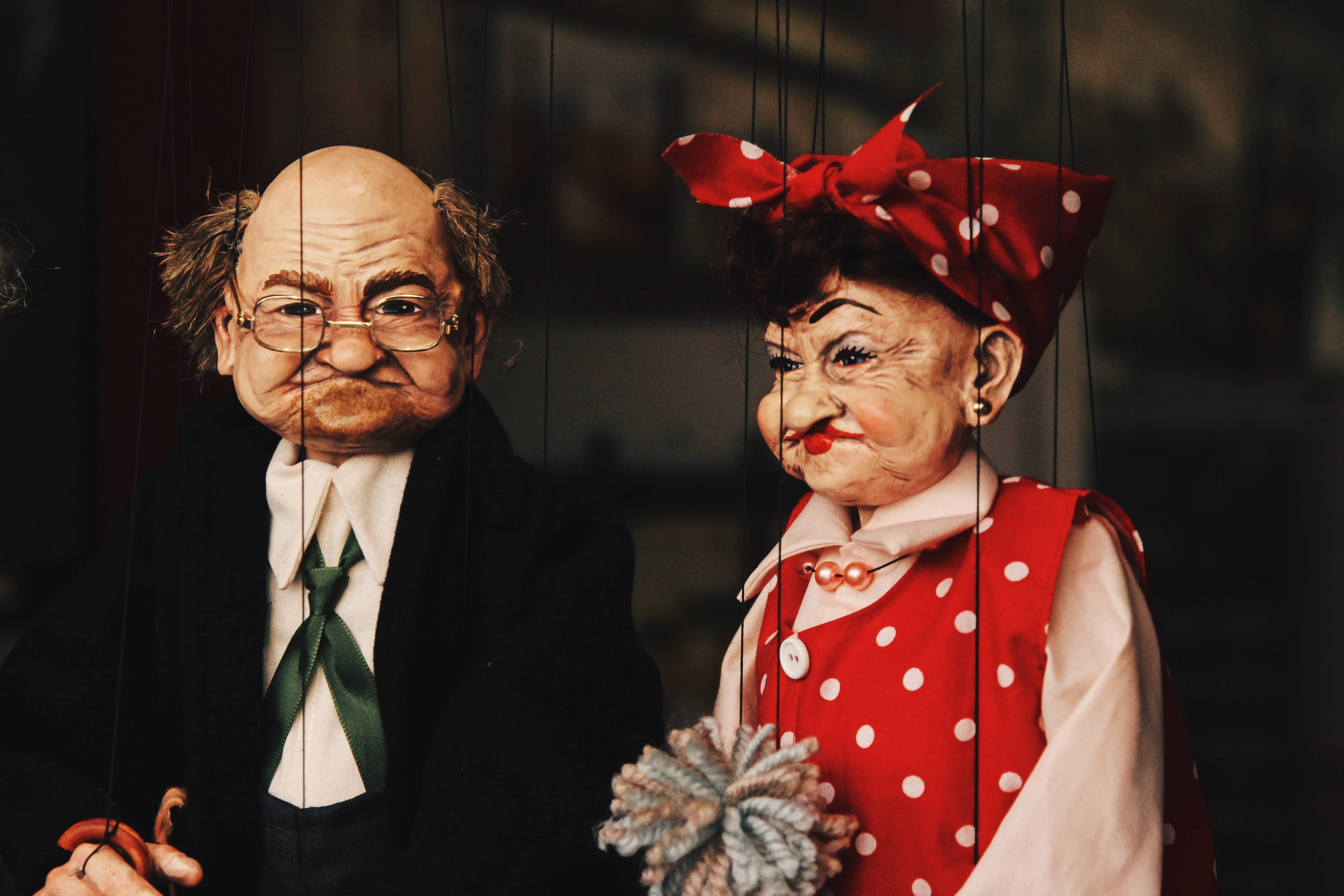 Example: Story Behind Puppets in Kenya

Fedelis Kyalo, a puppeteer in Kenya, was part of the Krystal Puppeteers group. The organization created puppet shows with music and vivid storytelling and performed at festivals throughout Kenya and around the world. The shows had a variety of themes, about environmentalism, famous historical events, and promotion of causes such as HIV/AIDS awareness. Kyalo has also created puppets used in street protests, such as the a large four-footed pig puppet used during the Occupy Parliament protest in the spring of 2013. The puppet was a symbol of the poor behavior of the Members of Parliament, and became a symbol of the entire movement. Kyalo’s work spread across many venues, but shows the impact art can have on political protests and movements.