Description: Rejecting an honor/award as an act of protest or appeal

CATEGORIES: Act of Expression, Medium of Person, Withdrawl and Renunciation 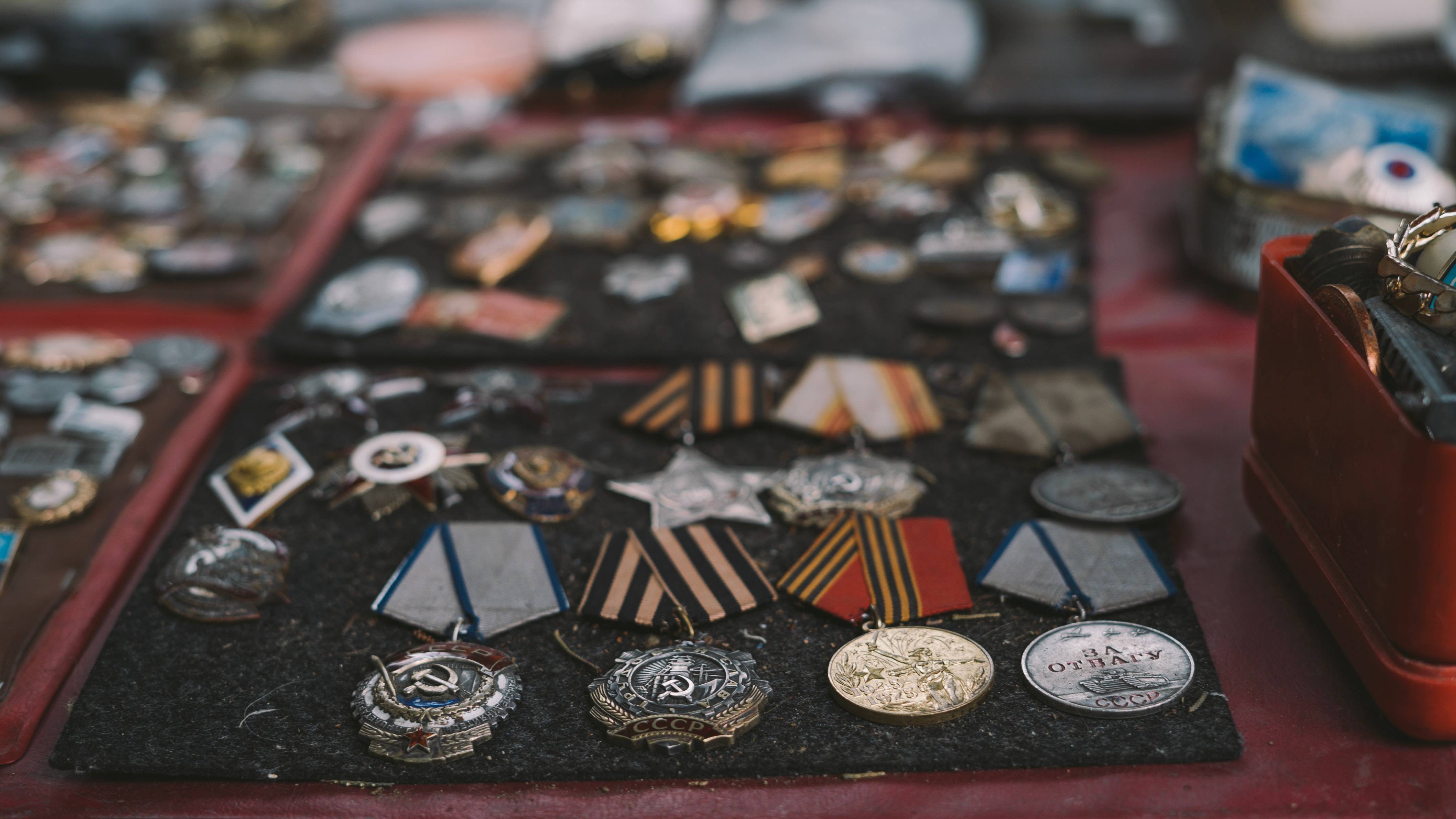 In 1973, Marlon Brando won the Academy Award for Best Actor for his role in The Godfather. He refused to attend the ceremony to accept the award. Instead, he has sent the Native American actress Sacheen Littlefeather in this place. The Oscar's presenter attempted to hand the award to Littlefeather, who declined the award on behalf of Brando and delivered a section of a statement Brando had crafted. Brando used his platform to lift up a Native American actress and draw attention to the racist and degrading portrayals of Native Americans in film. Although not the first performer to turn down a Best Actor Oscar, Brando was the first to make such a political statement with his platform.