Description: Using hand or arm gestures that are considered rude or anti-social in the social context.

A middle finger or a fist, for example.

CATEGORIES: Act of Expression, Movements and Gestures, Medium of Person

Example: Polish Athlete Gestures to Soviet Fans Who Booed Him 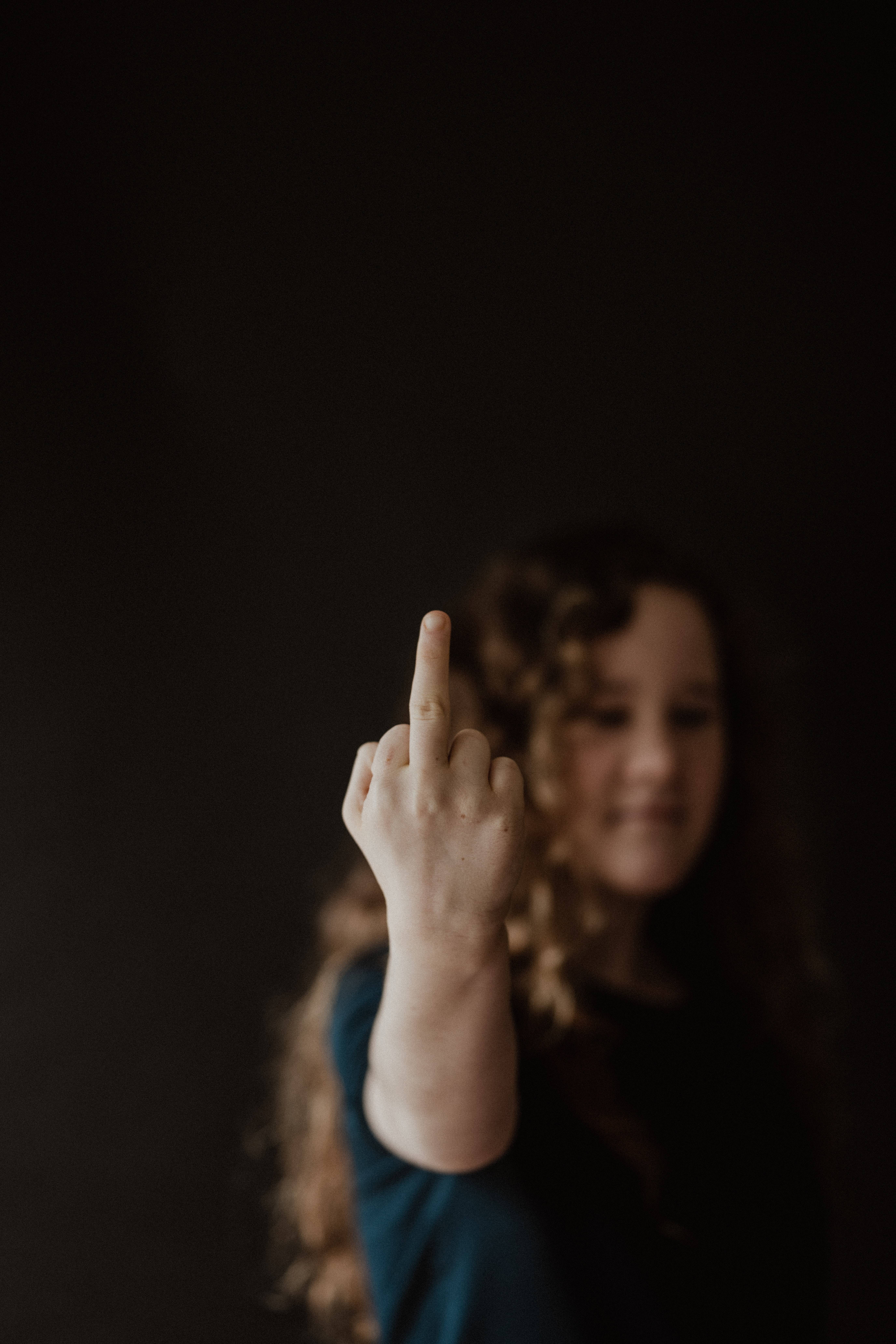 Pole vaulter Wladyslaw Kozakiewicz gestured rudely to the Soviet crowd at the 1980 summer Olympics after completing a record breaking jump and defeating the Soviet athlete. He gestured with "an arm... bent in an L-shape, with the fist pointing upwards; the other hand then grips the biceps of the bent arm as it is emphatically raised to a vertical position." At the time, Kozakiewicz's home country of Poland deeply resented Soviet control of their country. This gesture was an act of defiance during a time of rising tensions between the two nations, intended to show his national pride and publicly shame the Soviets. Although Kozakiewicz's home country supported his actions, he was banned from taking part in sporting events abroad and eventually fled to Germany. One month later, the trade union Solidarity was recognized by the Polish government and their eventual accession to power in 1989 resulted in the withdrawal of all Soviet and foreign troops.

Read more about this tactic on Michael Olschimke's website.