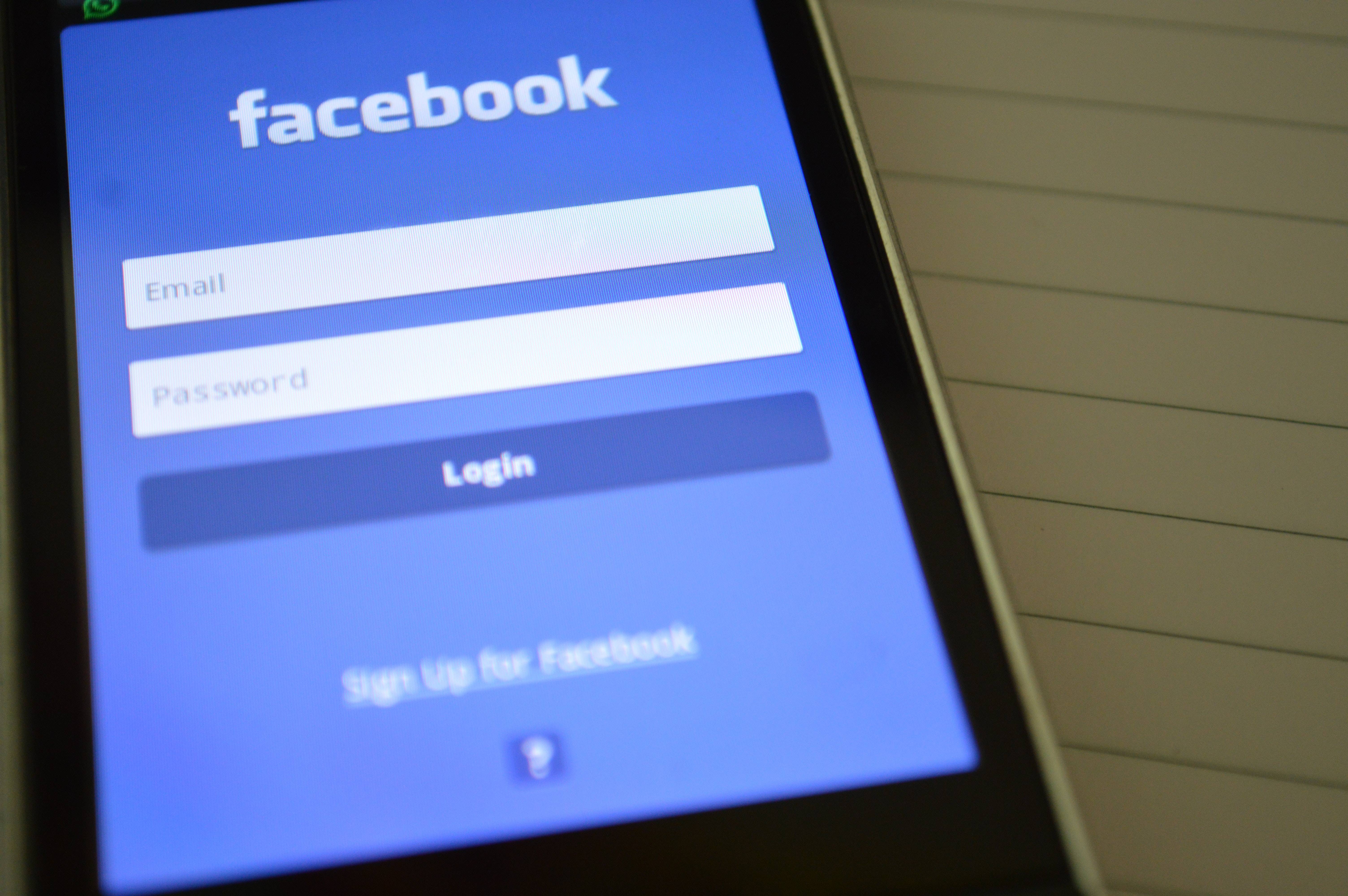 In 2017, Facebook informed the public that the U.S. government increased their requests for data about Facebook users by 25.7% in a Transparency Report. Additionally, requests with confidentiality demands increased by 7%. The company revealed it provided data to the government on 85% of the total 52,280 requests. The report also released redacted copies of the U.S. requests for data, including five examples from between 2012 to 2015. The Transparency Report was part of a larger effort by Facebook to help users understand how their data could be accessed by the government and how often this phenomenon actually occurred, as well as place the need for explanation on the U.S. government, rather than on Facebook as a corporation.