Description: Using song as a way to express a particular viewpoint or to drown out opponents' speech

Example: "This Land is Our Land" 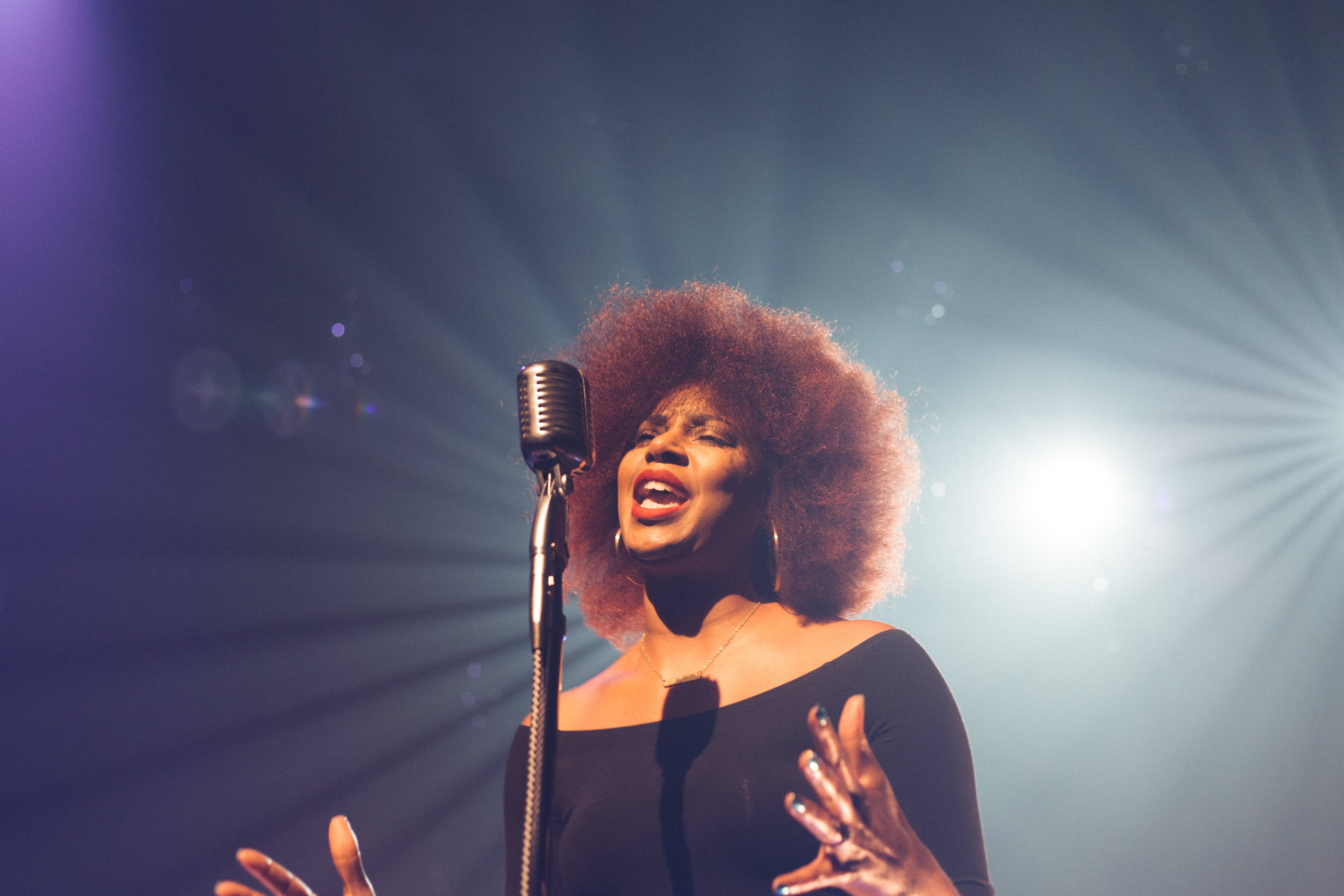 Today, "This Land is Your Land" is a song that symbolizes American patriotism. But when this song was originally written by Woody Guthrie in 1940 (released in 1951), he intended it to be a commentary on the deep inequalities dividing the United States after the Great Depression of the 1930s.Some of the more radical lyrics did not make it into the final recording but even more clearly illustrate Guthrie's critical lens. For instance, one original verse said: "One bright sunny morning in the shadow of the steeple,/ by the relief office I saw my people./ As they stood hungry, /I stood there wondering if God blessed America for me." It is unknown why these lyrics, and others, were never recorded, but it is likely Guthrie was concerned about pushback from the US government during a time of high anti-communist sentiment. Regardless, rather than wanting to simply glorify American society, Guthrie wanted to highlight the potential for a more just America, where "this land" can truly be "made for you and me."

Read more about the history of protest music.