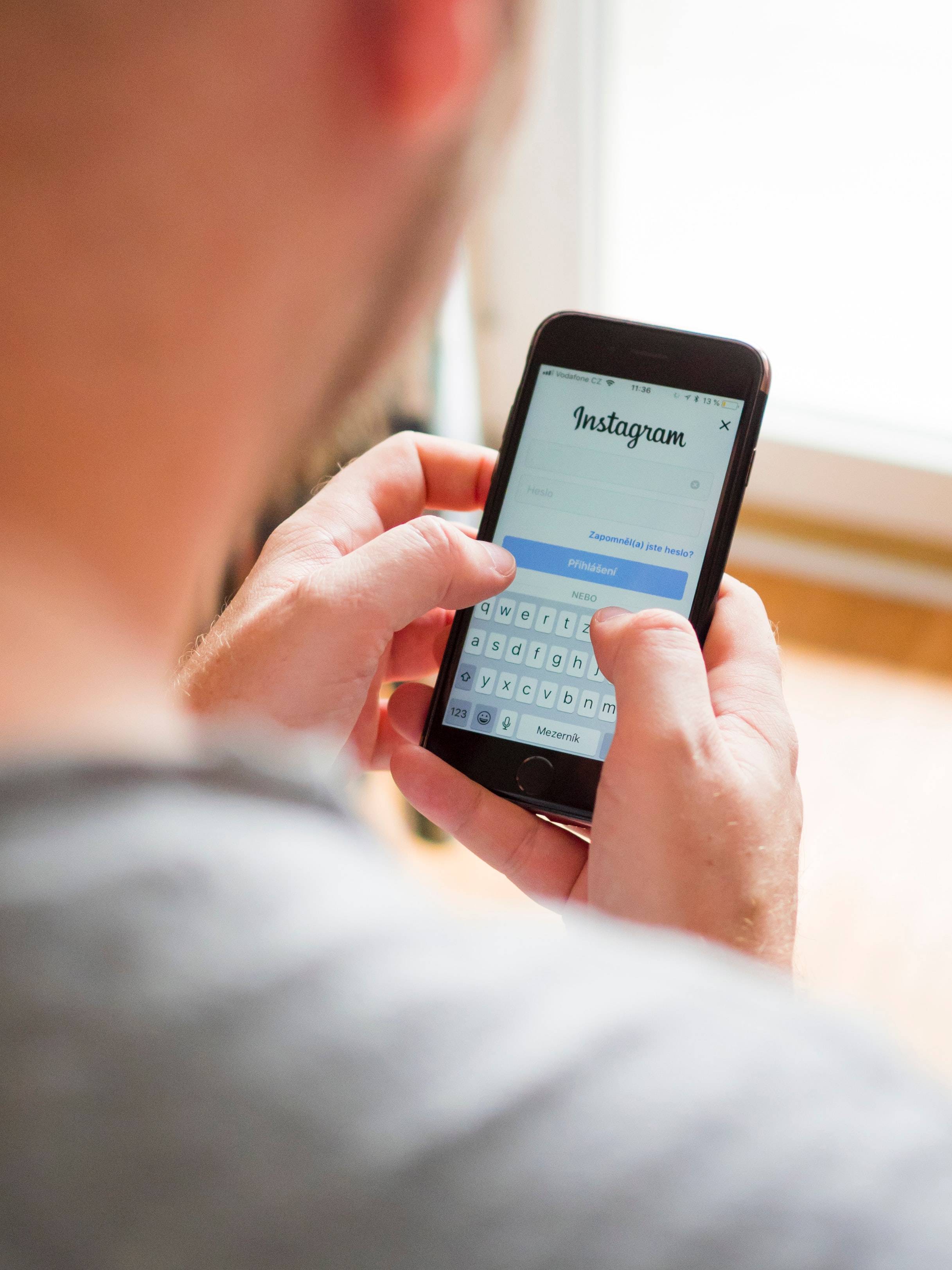 In 2013, Kurdish men took to Facebook to stand against recent legal action that they deemed demeaning to women. A man in the Kurdistan province of Iran was found guilty in domestic dispute cases, and his punishment was to be dressed in a red dress with a veil and then paraded through the streets of the city of Marivan. Women in Marivan found this offensive, and more humiliating to women than the convicted man. In support of the women that spoke out, Kurdish men began posting photographs of themselves dressed as women to Facebook. These men intended to make clear that being a woman is not a punishment. By spreading their message on Facebook, many men were able to participate and send their message to those in their personal network, while also creating a sense of mass participation.