Description: Educating attendees on a topic by allowing speakers representing various viewpoints to talk without strict limits on time or scope and encouraging audience engagement; popularized during Vietnam War.

First Teach-in: Anti-Vietnam War Teach-in at the University of Michigan

The first teach-in was conducted at the University of Michigan in Ann Arbor, in protest of the Vietnam War. On March 24, 1965, two hundred faculty members held anti-war seminars, forcing regular classes to be cancelled. The campus was filled with rallies and speeches for 12 hours, as professors led nontraditional classes to educate students on the Vietnam War and promote anti-militarism. This first teach-in led to many others across American universities in 1965, and was part of a broader resistance against US involvement in Vietnam.

Example: Teach-ins During the Trump Era 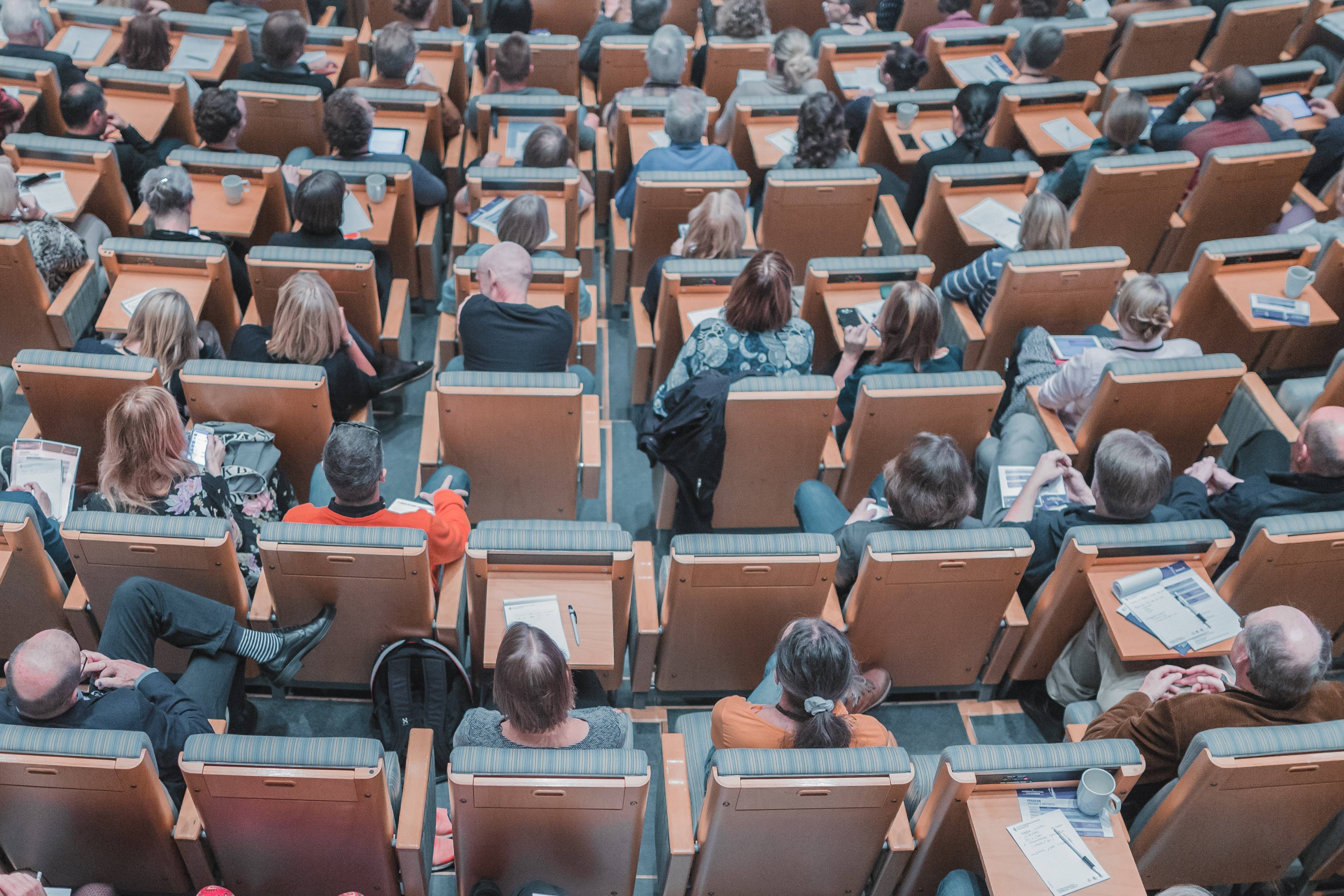 After the election of President Trump in November of 2016, some immigrant populations felt particularly at risk. New York University School of Law professor Alina Das felt this anxiety among her own students as co-director of NYU’s Immigrant Rights Clinic. Persistent questions from her students and the broader community convinced Das to partner with the New York-based nonprofit Immigrant Justice Corps and organize a teach-in. Hosted only a few weeks after the election, the event drew nearly 700 people ranging from professional lawyers to immigrant rights advocates to high school students. Similar teach-ins were later hosted at other universities around the United States.