Description: A period of keeping watch or prayer to honor some person or event. 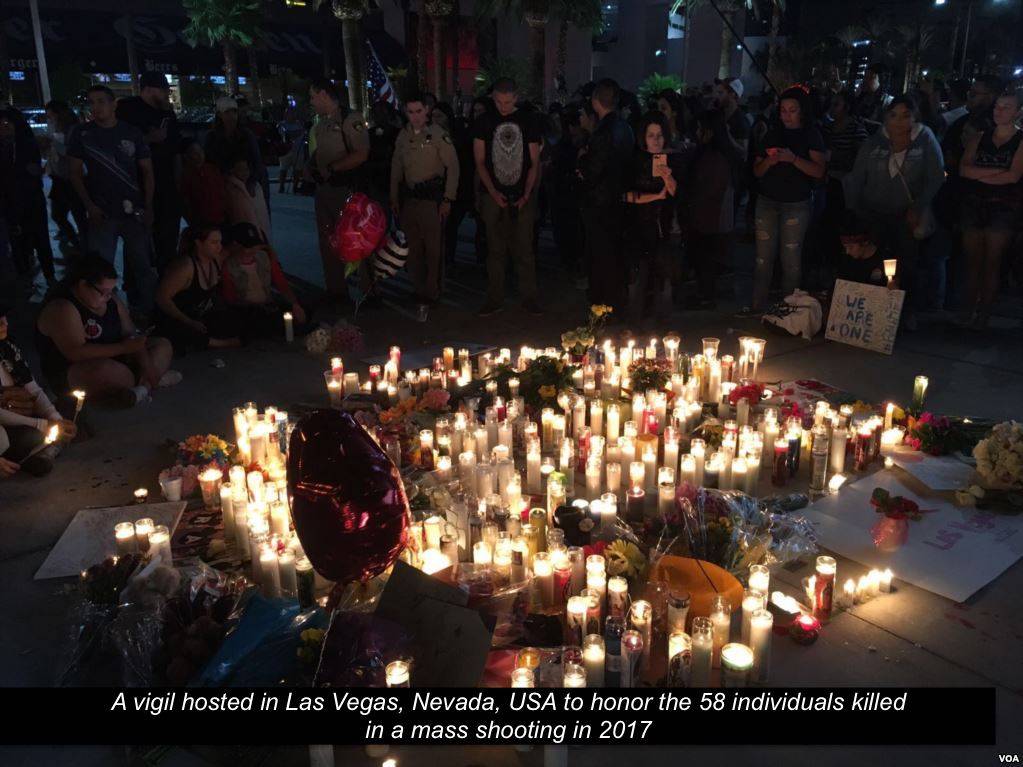 After the horrific murder of 50 Muslims killed in two mosques in Christchurch, New Zealand, nearly 40,000 people gathered to honor the dead. Participants gathered in the evening in a public park in order to show unity in as a community and support for those most deeply affected. During the vigil, Islamic prayers were read and the names of all of the victims were read aloud, beginning with the youngest child killed. In addition to supporting the local community and recognizing the importance of unity in times of hardship, this service drew attention to the horrific violence caused by guns and the need for reform.

Check out Beautiful Trouble for more information about this tactic.