Description: Wearing traditional/historical clothing in order to appeal to tradition or history 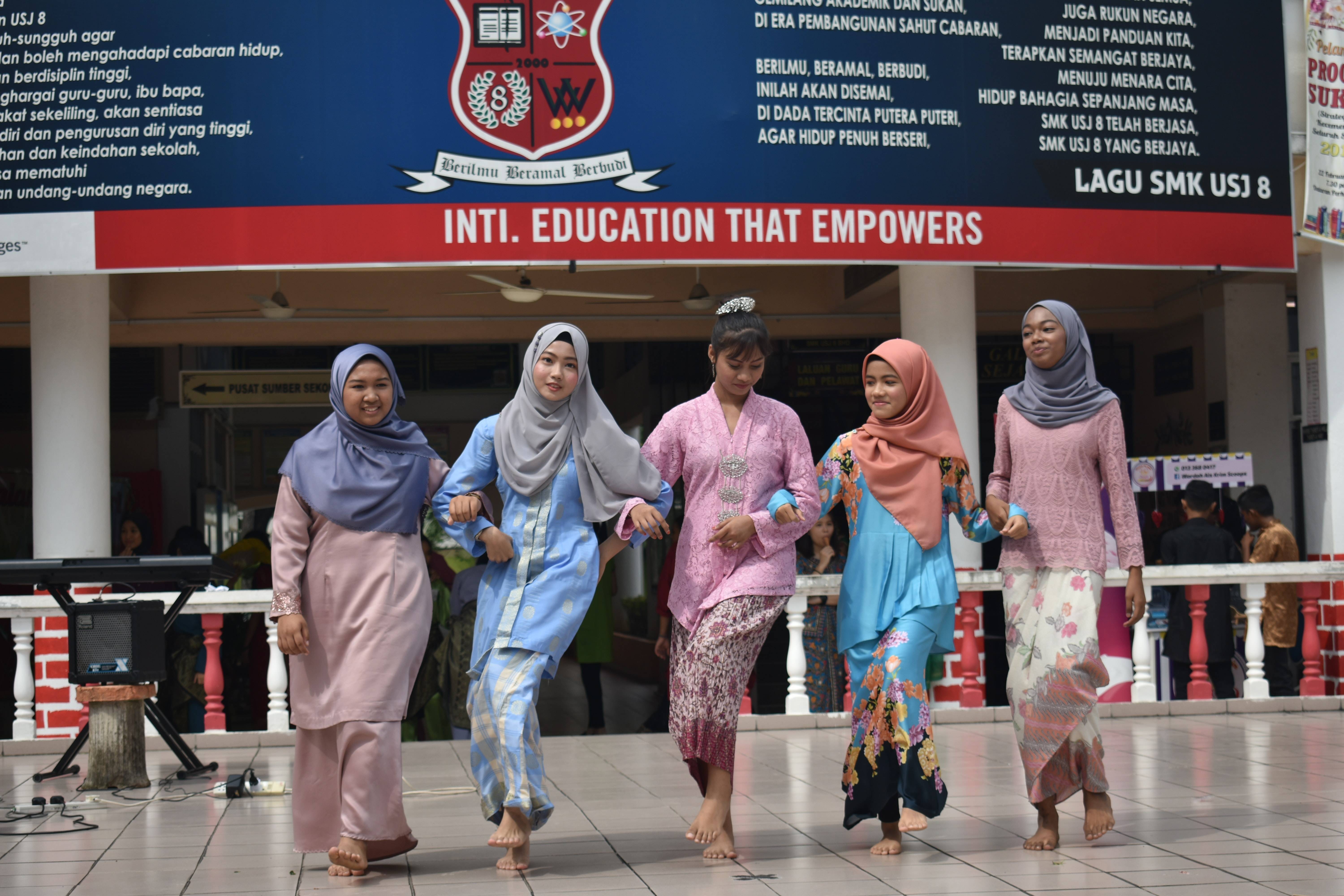 In March of 2015, the leading party in Turkey proposed a domestic security bill which banned a traditional Kurdish garment, the sal u sepik. The bill claimed this garment is a uniform for illegal organizations and imposes a prison sentence for those who wear it. Typically, some Kurds wear sal u sepik in their daily lives, although others wear the traditional clothing only for special occasions. Kurds in Turkey were outraged by the bill, as it threatened their cultural identity. In protest, Kurdish members of parliament wore traditional clothing to parliament sessions. Members of the Hakkari City Assembly wore traditional Kurdish clothes to their monthly meeting. Kurds across Turkey advocated for the section of the bill to be removed, claiming the garment is a symbol of culture and identity, not violent resistance.